KELOLAND Media Group unveiled its one-million-dollar update to its iconic studio on Sunday, February 2, 2020.  KELOLAND News at Ten was the first broadcast from the newly renovated facilities that included new cameras, new lights and a new floor.

“This is a landmark day for us and for KELOLAND,” said KELOLAND Media Group Vice President and General Manager Jay Huizenga. “Content is king, but this new venue gives viewers a better experience.  The old studio was gutted from top to bottom so it’s all new and we love it”

The set is a LED-light and monitor-driven design that showcases video and can change colors and appearance with a flip of a switch.  New, fully-robotic cameras will now glide across the studio tile floor capturing stunning visuals of the new set.

Huizenga added, “Our commitment to local news, weather and sports is as strong as ever.  Our content won’t change, but the way we present it will.”

KELOLAND Media Group is the leading media company in the region.  It owns and operates television stations, websites and mobile news applications.  KELOLAND TV is one of the highest rated CBS affiliates in the nation and serves portions of South Dakota, Iowa, Minnesota and Nebraska.  KELOLAND News has earned numerous state, regional and national awards for excellence.  KELOLAND.com is the region’s most visited local website. 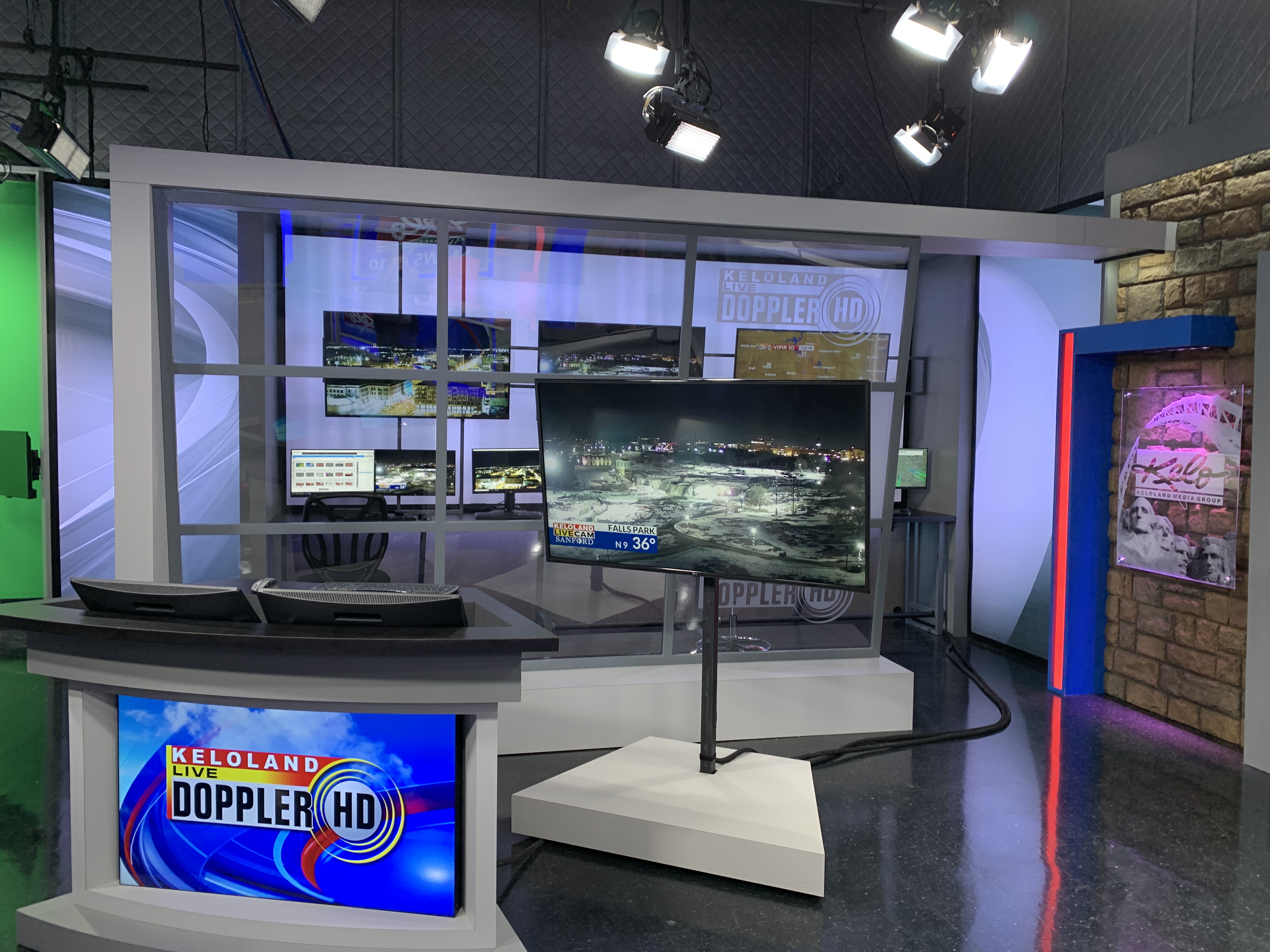 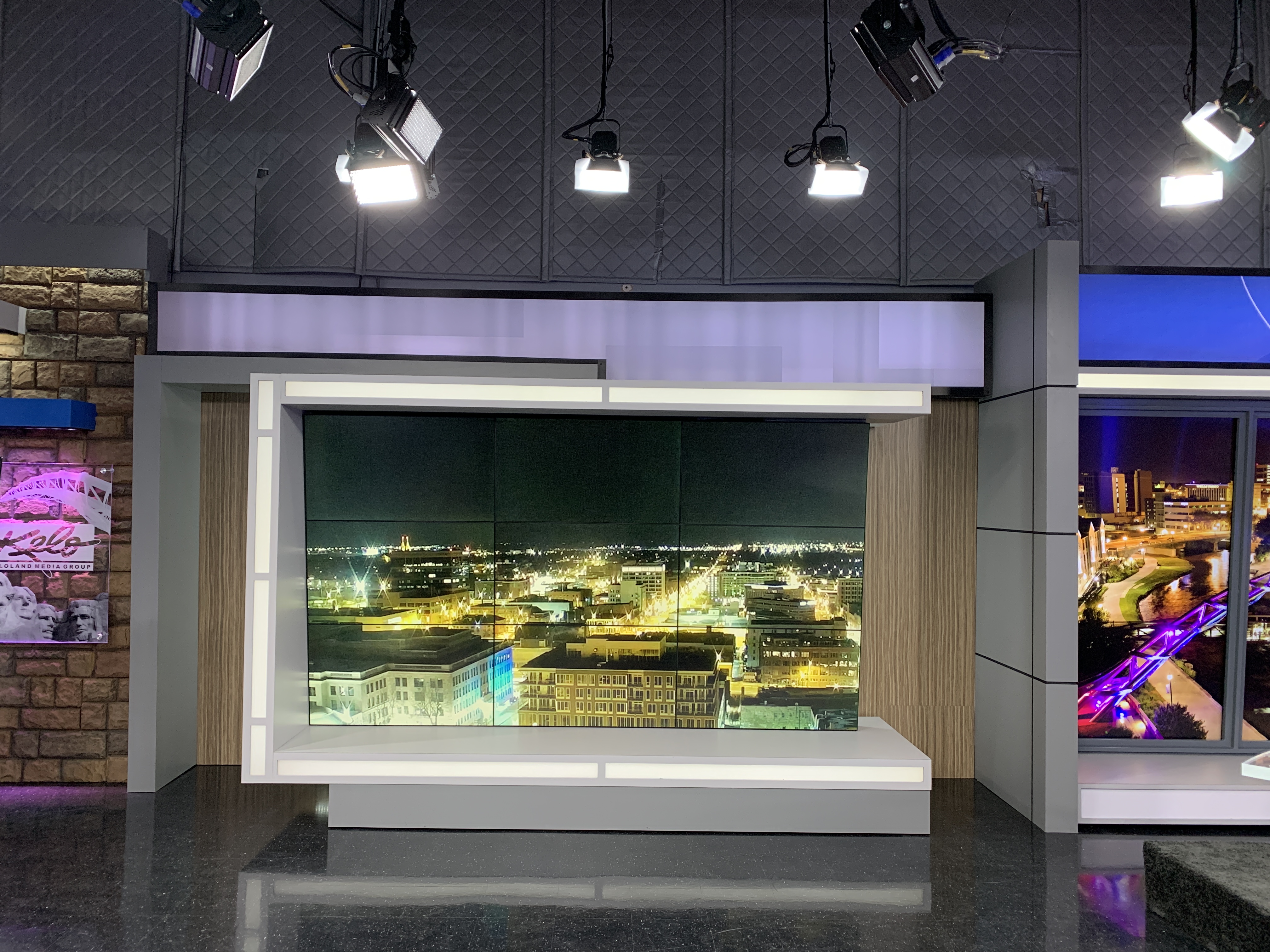 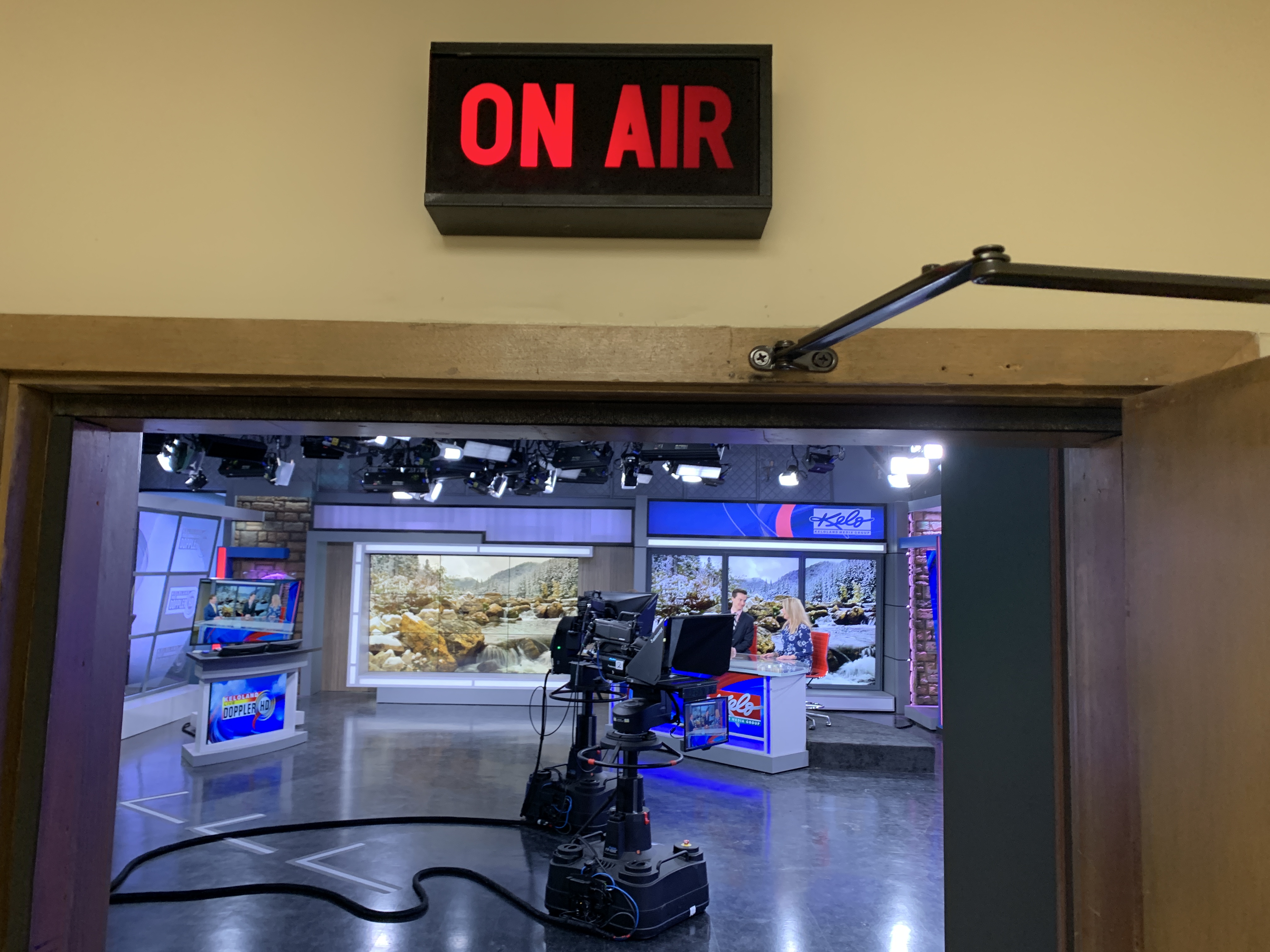