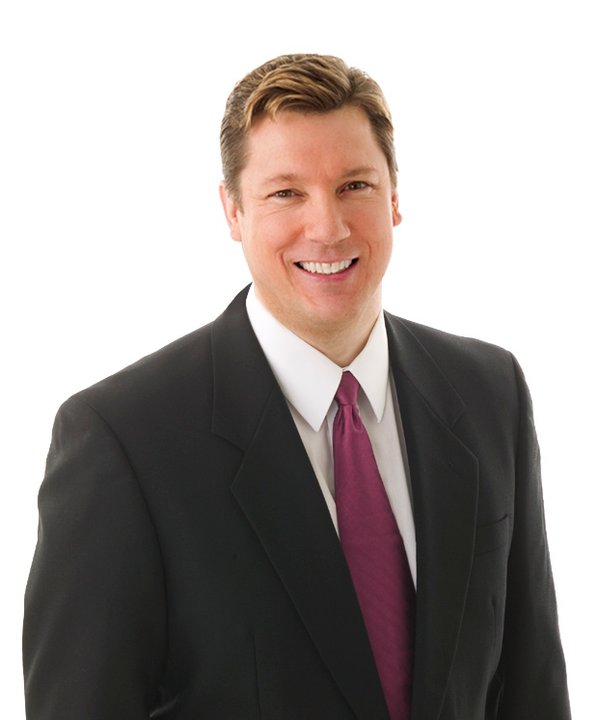 Sioux Falls: Tom Hanson of KDLT-TV in Sioux Falls, SD received the 2014 Tom Brokaw Award at the South Dakota Broadcasters Association annual leadership conference held in Sioux Falls, SD, September 5th and 6th. The Award is given in cooperation with the USD Dept of Media and Journalism and recognizes excellence in broadcasting and public affairs. In addition to the recognition, his name will be added to the permanent display of past winners hosted at the Al Neuharth Media Center at USD. The first recipient was former NBC News anchor Tom Brokaw in 1981.

Tom Hanson, a Mitchell native, started his career as news anchor and reporter at KXON TV in Mitchell and worked his way to progressively larger markets ending in Salt Lake City, UT. He returned home to South Dakota in 1999. Tom is currently South Dakota’s most experienced evening news anchor. His unseen contribution to broadcasting and one of the contributing factors to his recognition is his mentorship of young journalists. Reporters from across the region wrote letters describing Tom as humble, a teacher who was never too busy, a person to count on, their mentor, their co-worker, and their friend. During his 35 year career, Tom has served in numerous roles in front of and behind the camera. He has earned numerous awards from the Associated Press, and United Press International. He is a member of an award-winning news room recognized with both an Emmy and Edward R Murrow Award for best newscast. Last year, the Upper Midwest Emmys presented Tom with the “Silver Circle” Award in recognition of his contributions to the television industry.

The SD Broadcasters Association is a membership organization that represents South Dakota’s radio and television stations. It provides education, regulatory assistance and legislative representation to its members and working with its members, provides community service to South Dakotans.