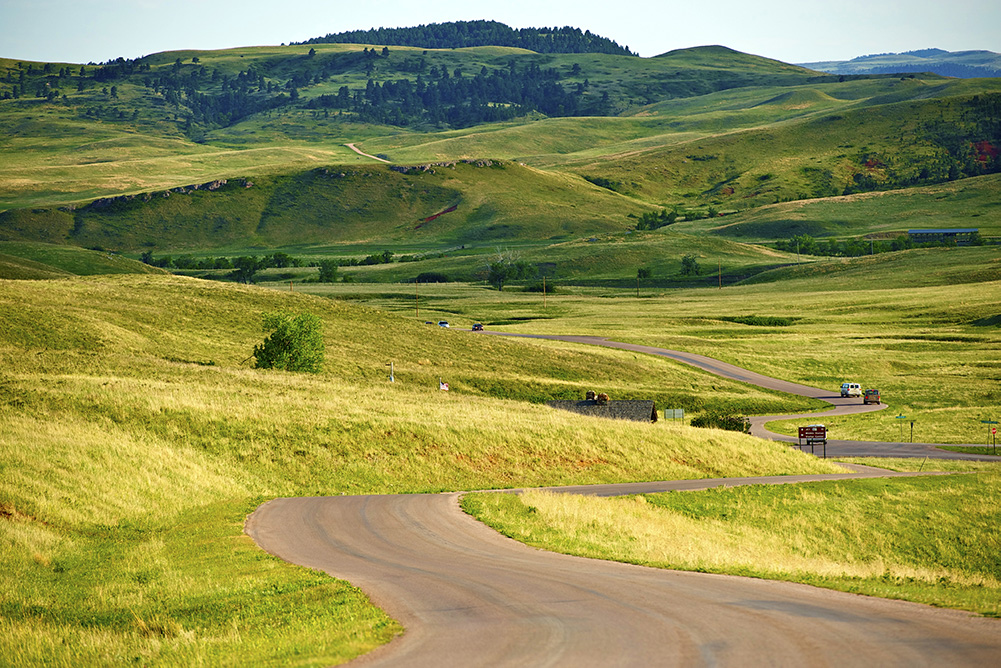 The first KGDA “studio” was in the rear of the Home Auto Company garage at 329 Third Street, Dell Rapids. No official station records could be found, but the station probably went on tile air in 1925 or 1926. It operated from the garage for more than a year. after which Nelson built a second studio in a building across the street. Dieson recalled that after one of his commercials he received a response from a resident of Willmar, Minn.. a community approximately 120 miles northeast of Dell Rapids. Nelson’s niece, Mrs. Loyal Erikson, recalls that her uncle went on the air for a test broadcast at two o’clock one morning, and asked for listener response. One card came from California, indicating that KGDA had excellent range.

James Nelson’s brother, David Nelson, doesn’t recall that the station did much broadcasting during the week, but does recall that the station had very popular live music programs on Sunday evenings. Among the performers were “The Happy Jack Band” from Yankton, Max Nawroth, an accordionist from Colton, a quartet of gospel singers, and a girl singer known as the “Lark of the Dells.” In 1930, Nelson closed the station in Dell Rapids and moved to Mitchell, where he engineered another early station. After about a year in Mitchell he returned to Dell Rapids and opened a radio sales and service business. He died April 7, 1947.

Alfred Nelson built the pioneer station in Oldham. Lou Loesch, 84 year-old resident of Oldham, may have been one of the first sportscasters in South Dakota. He recalls that the Oldham station was built “before the bank closings”—probably 1928. He doesn’t recall the station’s power or frequency. but the call letters were KDGY. It was financed by two brothers, John and William Loesch, who owned the Oldham Pharmacy. The first studio was in the rear of the pharmacy. The motivation for building the station probably was twofold—to provide a radio service for the people of the area and to promote the sale of radio receivers. The Loesch brothers sold Majestic radios from their drugstore. Lou says that Alfred Nelson worked in a local hardware store and was “the best mechanic we ever had in this cockeyed town.”

As to programming. Loesch says the station went on the air about 2 o’clock each afternoon, and signed off around 6 p.m. unless the local high school had a basketball game scheduled. The station broadcast most of the high school games. both at home and away. Lou did the play-by-play announcing of the out-of-town games and co-owner of the station, William Loesch, announced the home games. Lou had this to say about other programming:

“A bunch of Swedes out east of town had an orchestra two violins. a banjoist and a drummer. They used to come in and play. They were called the Erickson Brothers Orchestra. We also played a lot of music records—polkas, mostly—and my brother used to play the piano once in a while. I don’t recall that we had any news programs. The only advertiser on the station was the drug store, except for times when some of the farmers would go broke and advertise an auction sale.”