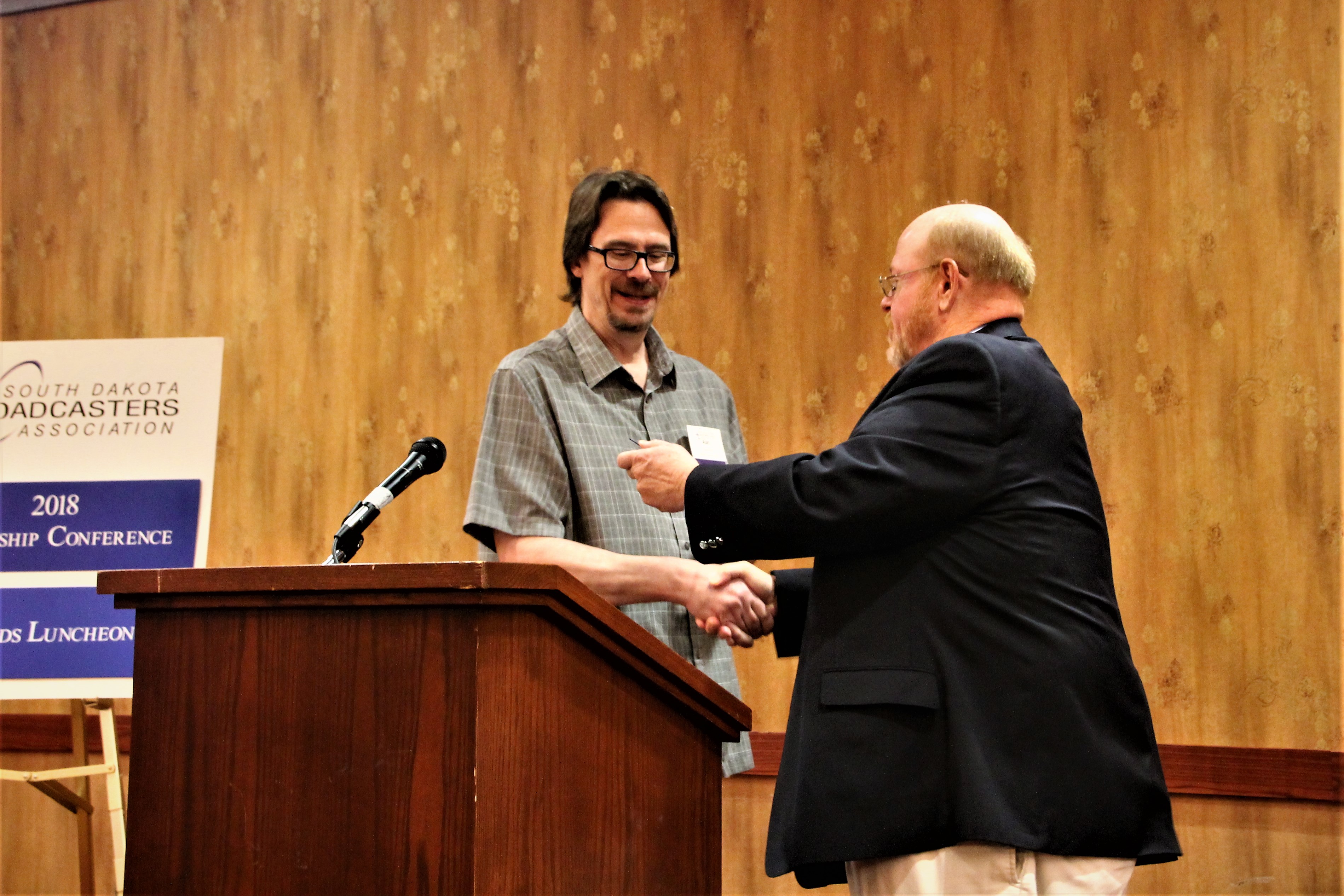 The 2018 Gary Owens Commercial Production Awards have been announced by the South Dakota Broadcasters Association (SDBA).   Winners were chosen in both radio and television categories.  To be eligible, all commercials must have aired on a member station of the SDBA at least ten times in the past year, and all commercials must have been produced by a full-time employee of that station for one of their advertisers.

In the Television Category, Alan Peil, of KOTA-TV/ABC & KEVN-TV/FOX in Rapid City, received first place honors and was awarded a cash prize and trophy at the 70th Annual SDBA Leadership Conference Awards Luncheon, September 15 in Deadwood. 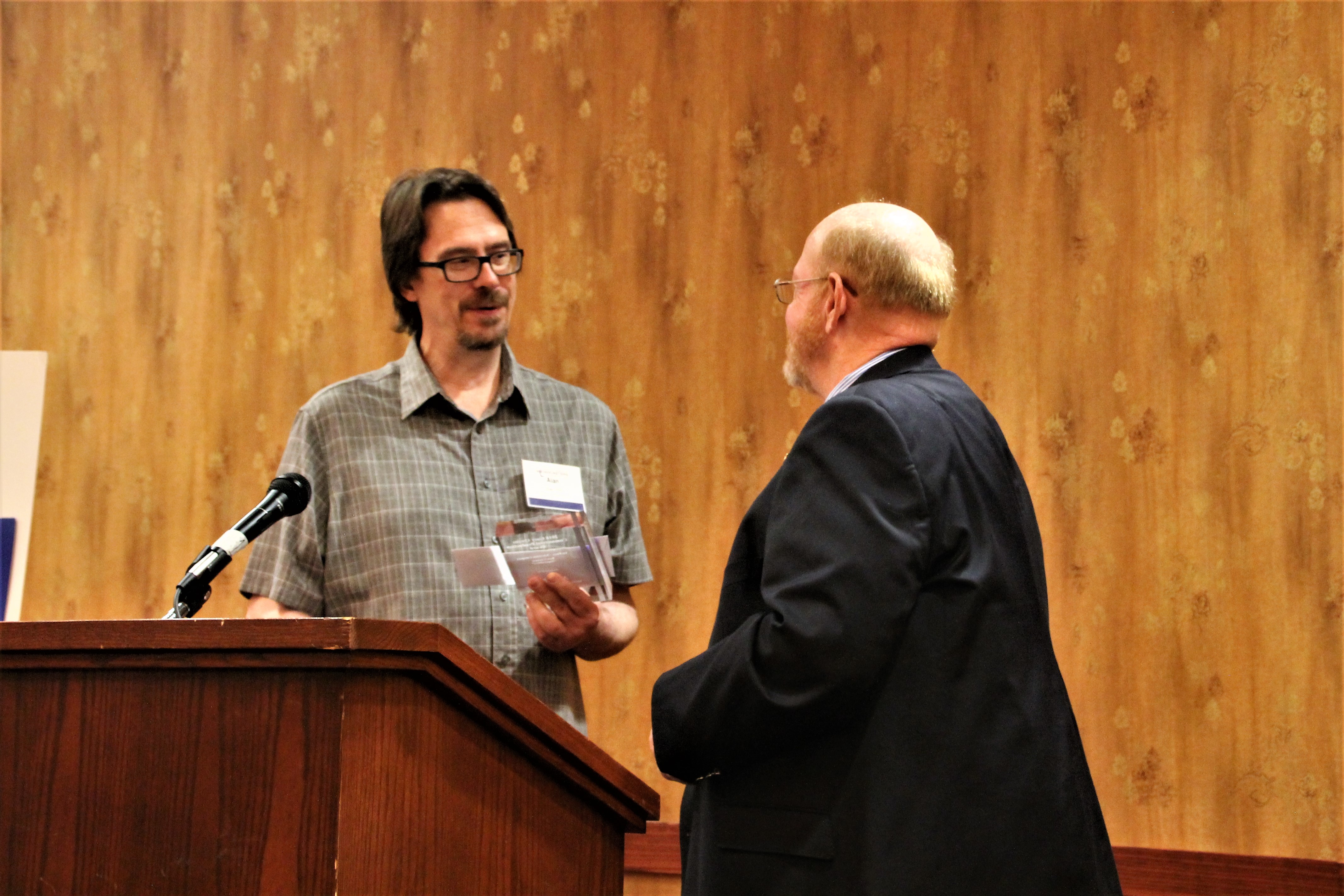 The SDBA will also be presenting the cash prizes and awards to the award winners at each of their stations over the next few months.