The 2017 Gary Owens Commercial Production Awards have been announced by the South Dakota Broadcasters Association (SDBA).   Winners were chosen in both radio and television categories and each recipient was awarded a cash prize and presented with a certificate of recognition. 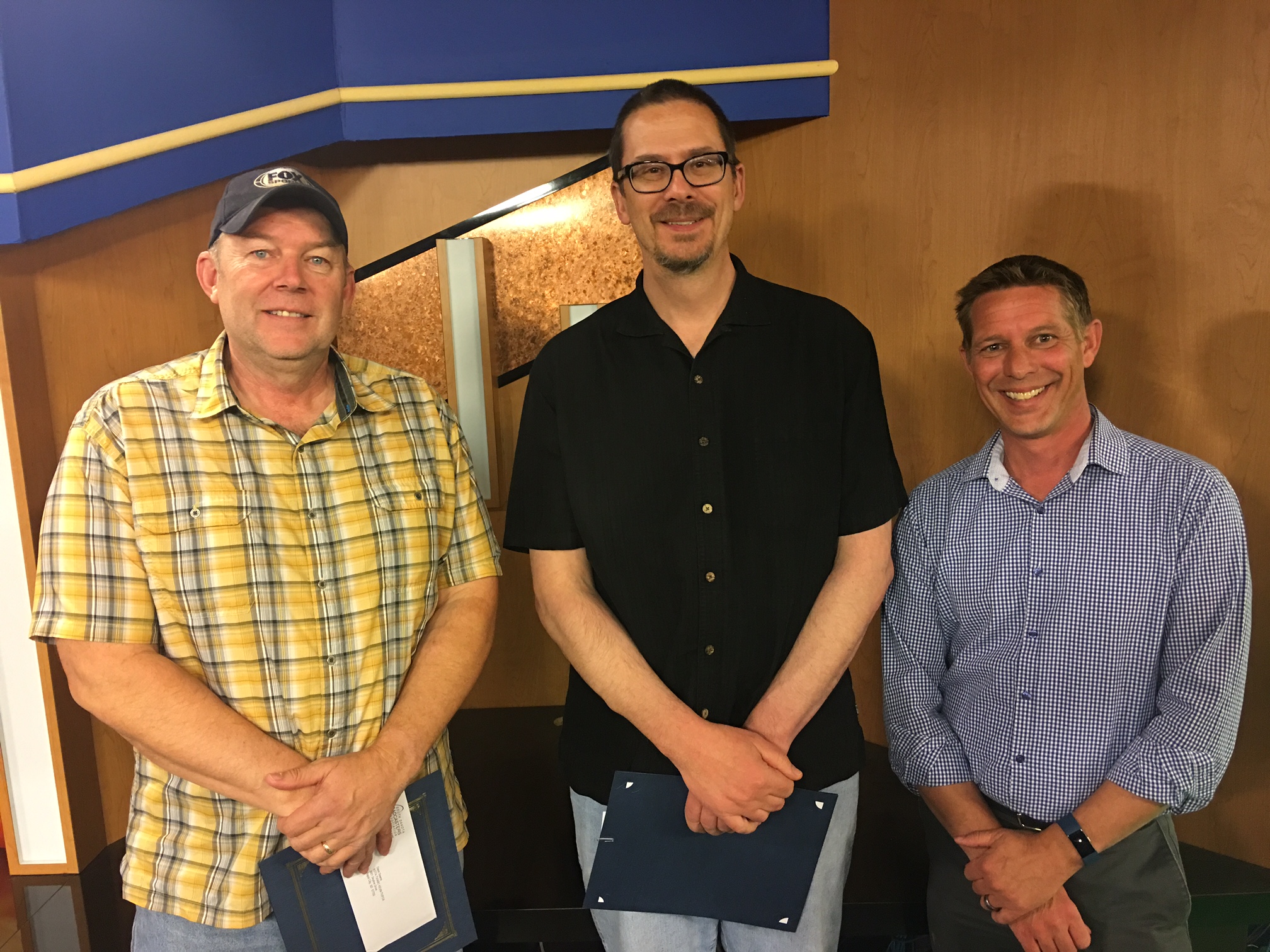 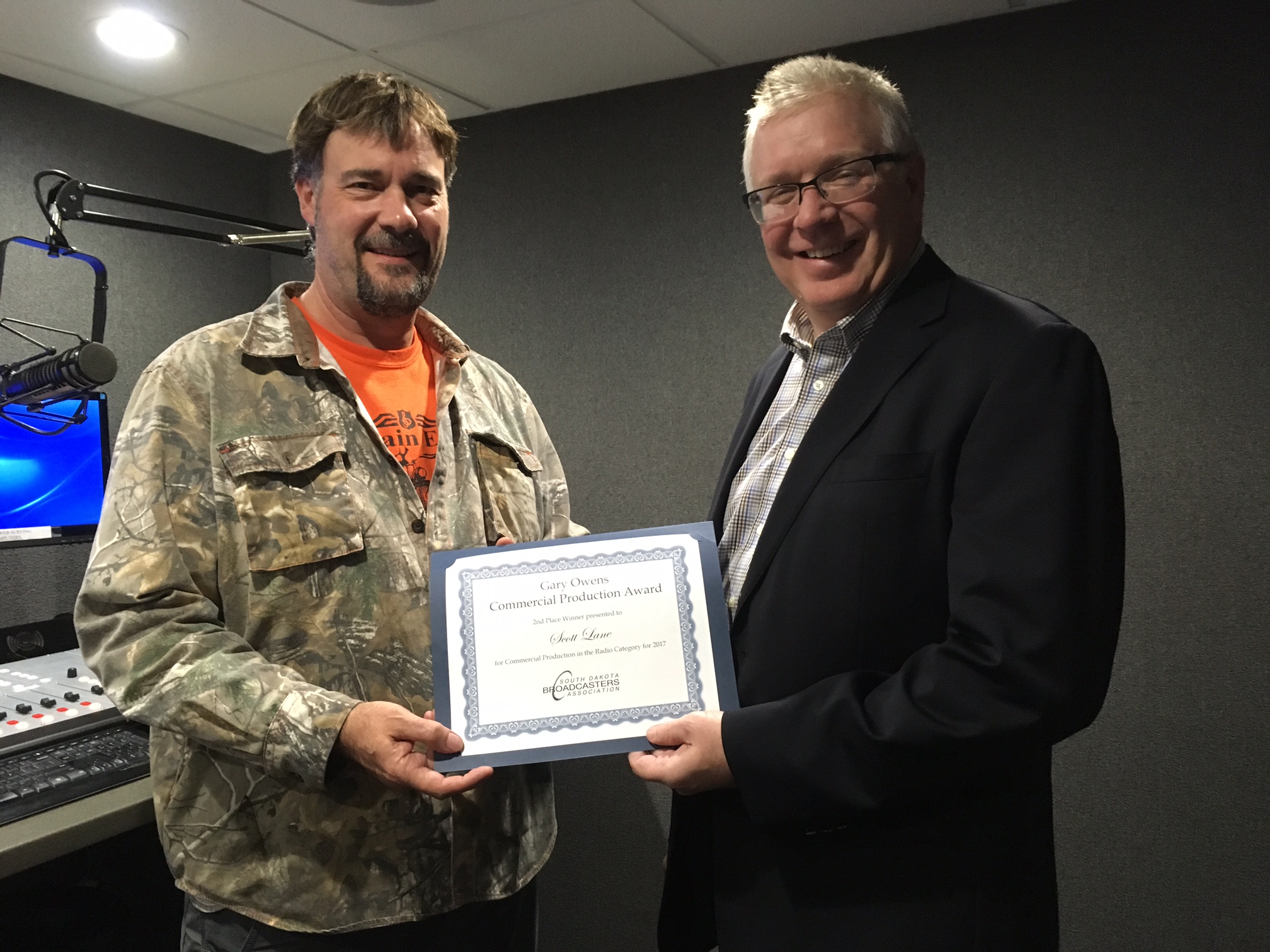